With properties in Scotland selling around 28% more quickly than properties in Wales and England, the suggestion is being made that further information should be provided upfront – the way it is north of the border. 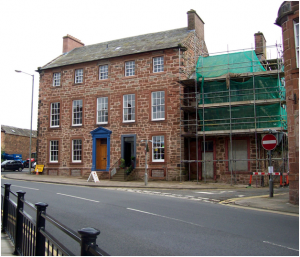 The research was undertaken by Property Solvers, who looked at the period between a property being listed on Rightmove and when it was sold, as reported by the Land Registry, in the 12 months prior to May 2019. Properties in Scotland were found to have completed the sales process in an average of 12.57 weeks, whereas it took 28.16% longer in Wales and England at around 16.11 weeks. 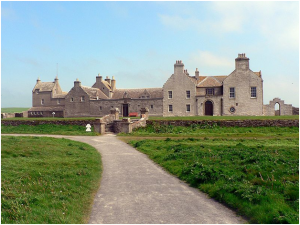 Property Solvers’ co-founder, Ruban Selvanayagam, proposed England and Wales could learn from the Scottish process, with Home Reports usually prepared prior to homes hitting the market. The vendor also provides the ‘single survey’ for the buyer to use for gaining mortgage approval, which is typically successful when the lender is on an approved list. These preparations reduce the frequency of down-valuations and problems further down the line, such as sellers retracting their offer or renegotiating the price.

According to the director of the Scottish Property Centre Shawlands, Gregor Cope, Glasgow is one of the most successful UK housing markets despite Brexit uncertainty. While solicitors do sometimes sell properties, giving buyers market and legal advice in one place from solicitor estate agents, most are still sold by traditional estate agents.

A Potential Shake-Up for Property Systems for England and Wales?

Home Information Packs (HIPs) were introduced in 2007 and made mandatory, only to be scrapped in 2010 due to solicitors feeling they were a source of frustrating red tape and sellers disliking their cost implications. While not successful the first time around, the Property Solvers’ analysis suggests more transparency and information should be provided up front. Professional online conveyancing such as that from https://www.samconveyancing.co.uk/ can further support the buyer through the system.

The Edinburgh Solicitors Property Centre’s Claire Flynn notes that the buying process could be a contributing element, but the high demand and short supply in Edinburgh is a key aspect in explaining the research findings. Nonetheless, a change to the current system in line with Scotland’s use of information up front and expert advice on hand could boost sales and reduce the exchange completion time across the rest of the UK.

Should I Have an Asbestos Survey?

No one wants to think about health problems or death, but unfortunately, the truth is that thousands of people die from asbestos exposure, and...

Why should you hire a competent interior designer?

Interior design is the science and art of improving the interior of a building to make it cleaner and more aesthetically pleasing to those...